NOTICE IS HEREBY GIVEN that, in not less than 7 days from the date of this Notice, the Council intends to make an Order under Section 14 of the Road Traffic Regulation Act 1984.  The effect of which will be to introduce a prohibition of driving on Heath Lane from its junction with Sandy Lane to its junction with Kenyon Lane.

The Order will be effective from Monday 30th July 2018 for 5 weeks, when signed on site.  Access will be under the control of the relevant Contractor for the duration of the works.

The alternative route will be as follows:

The closure is required to allow United Utilities to construct a new surface water sewer.

There are no comments yet. 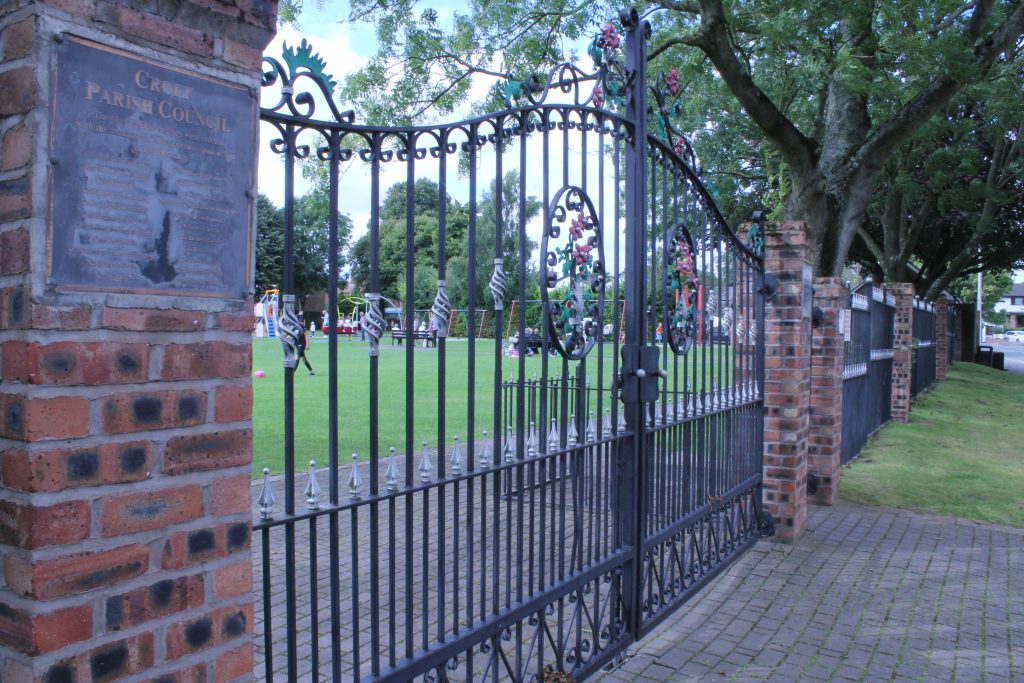